The Portuguese Society of Occupational Safety and Hygiene (SPOSHO, www.sposho.pt) is a non-profit association, created in 2004, having as main objectives:

The SPOSHO is headquartered in the pole of Guimarães of the University of Minho, Portugal, and has, currently, about 400 members, mostly individual members;

It integrates the European Network of Safety and Health Professional Organisations (ENSHPO, www.enshpo.eu) together with related organisations from 20 European countries.

As scientific and professional society, SPOSHO promotes annually, since its foundations in 2004, an International Symposium on Occupational Safety and Hygiene (SHO). This event has been growing year after year. At the moment, it has an International Scientific Committee composed of more than 130 members from 17 different countries inside and outside Europe. This International Symposium allows two annual publications with the state of the art in OSH and ergonomics: a book of proceedings, published by SPOSHO and a second book published by an international publisher with all its chapters indexed in one of the leading bibliographic databases at the international level.

In 2017, SPOSHO launched the International Journal of Occupational and Environmental Safety (IJOOES – https://ijooes.fe.up.pt/), an interdisciplinary journal with peer-review and two annual issues. This journal is promoted with the support of several universities from different countries. It is in the process of being indexed in several international databases. 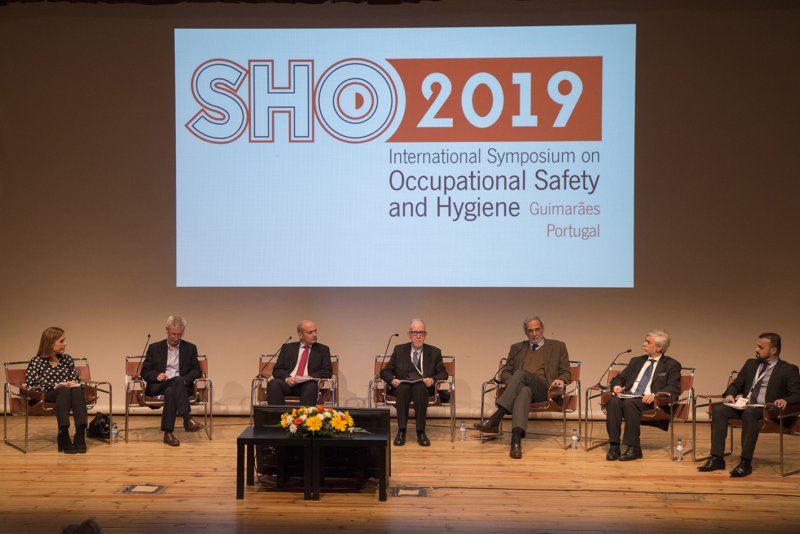 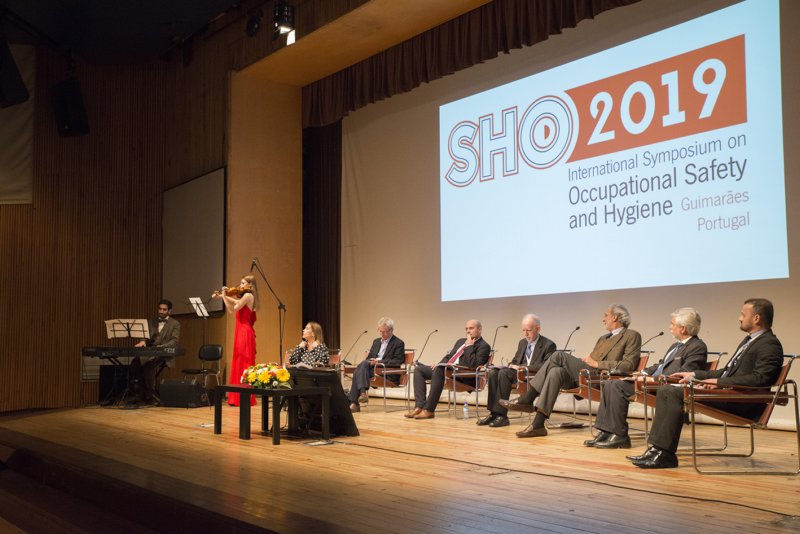 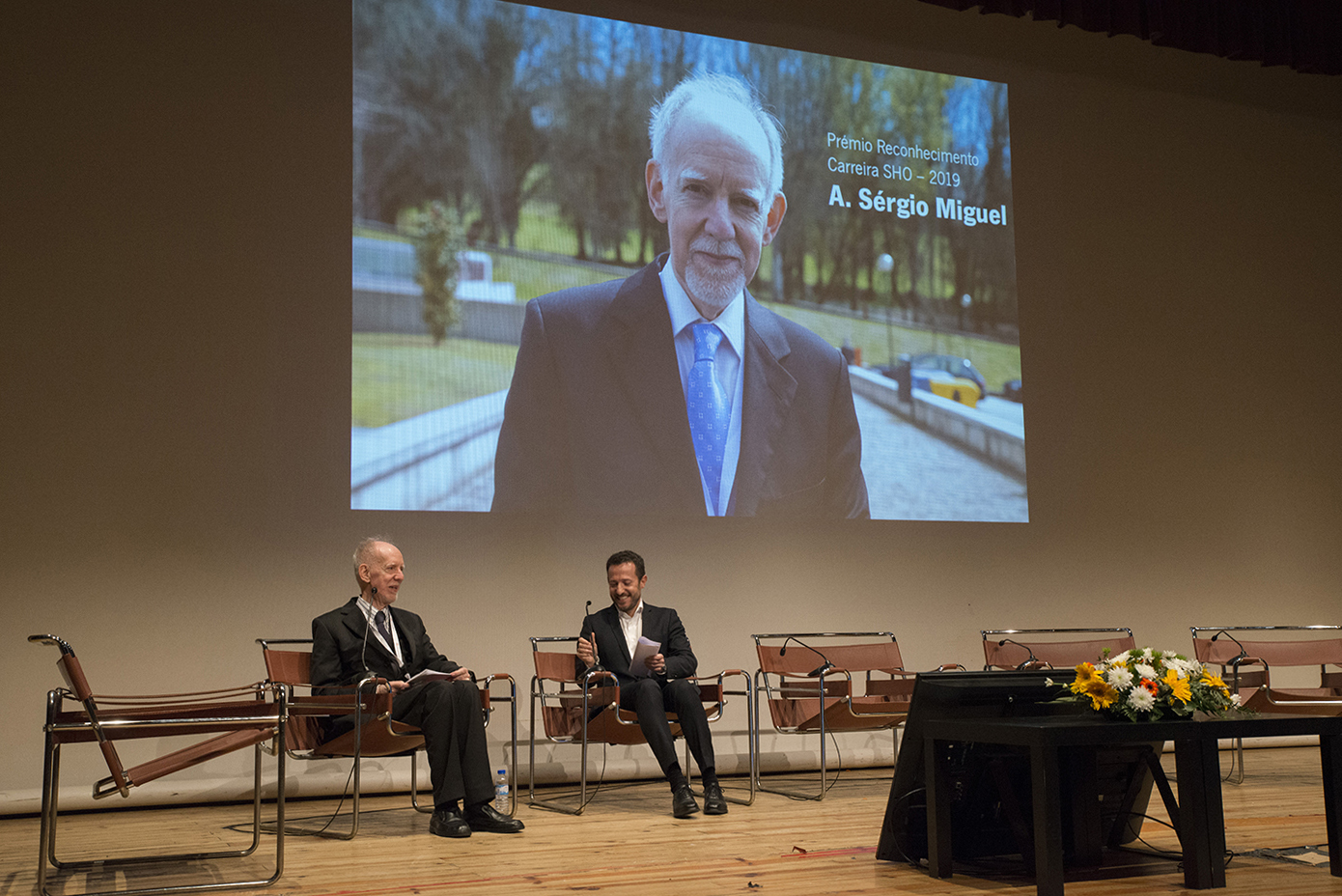 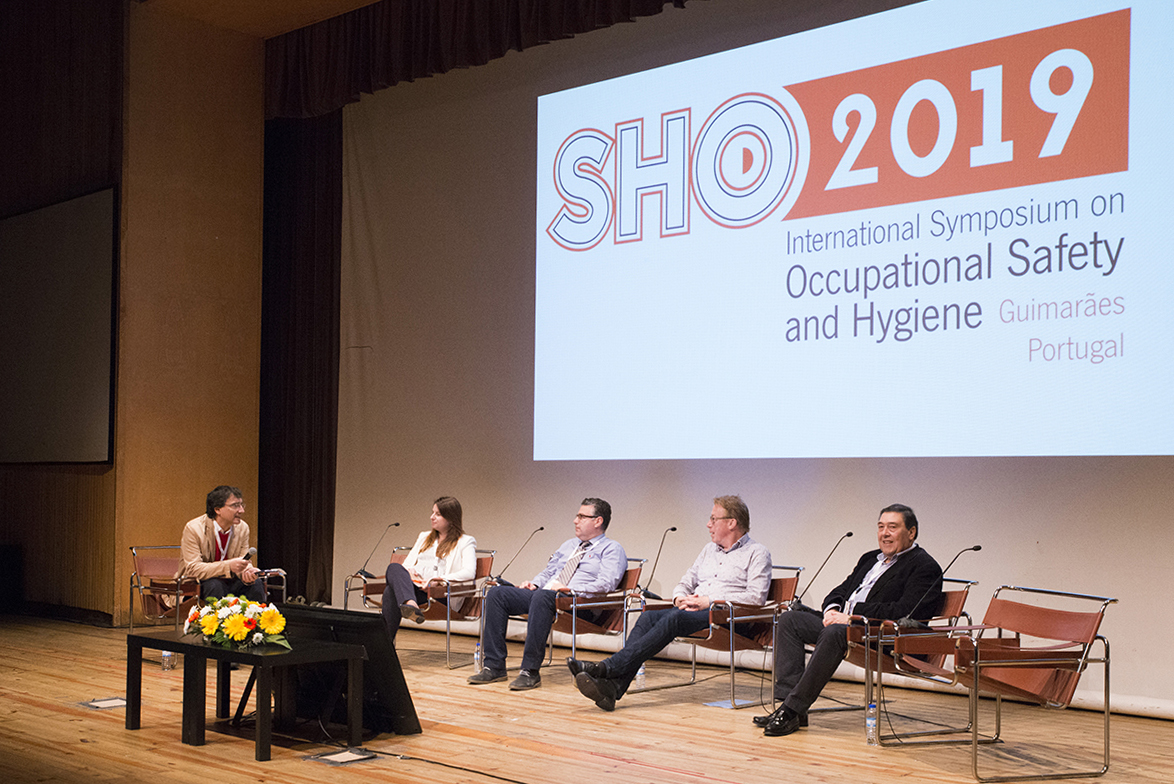 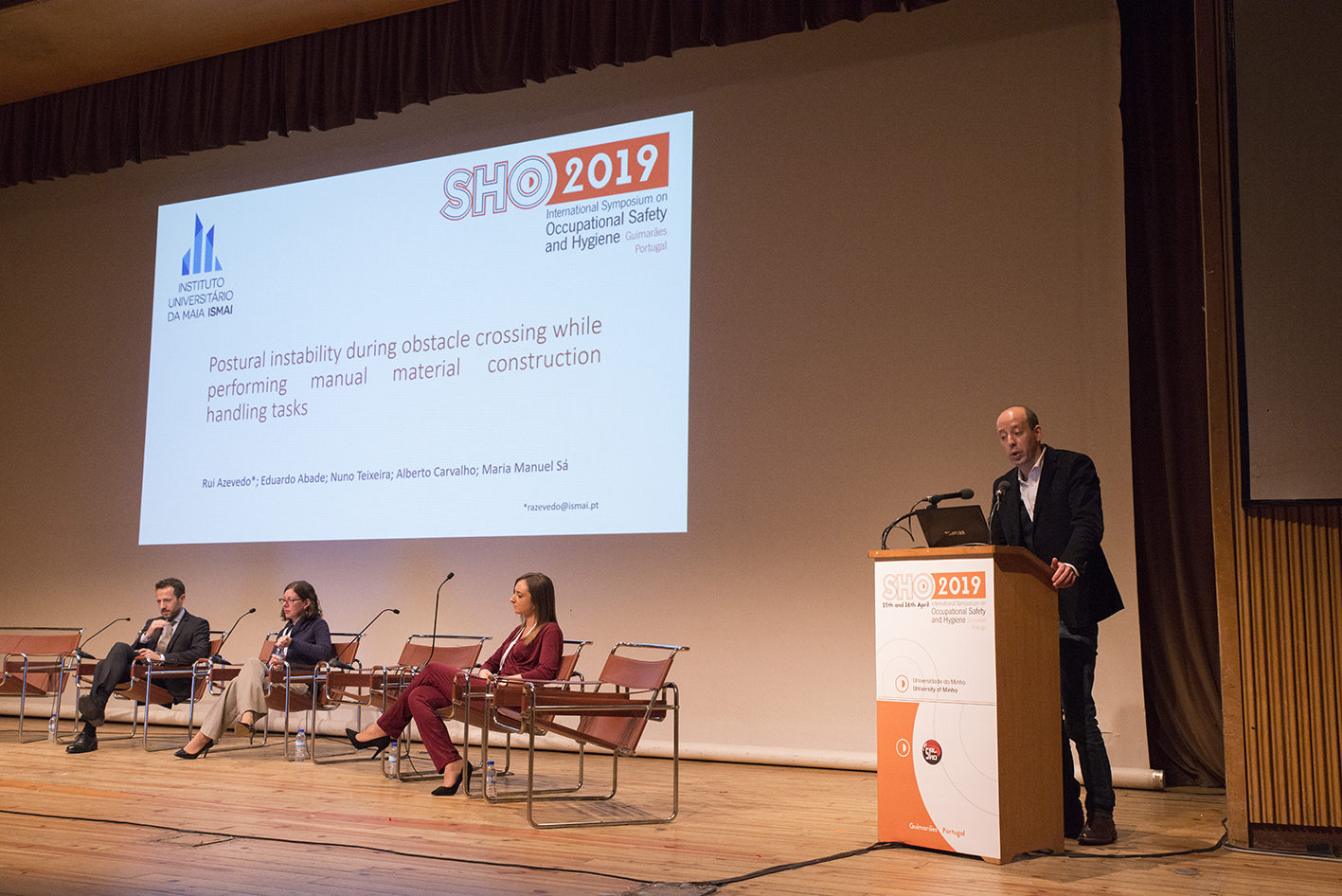 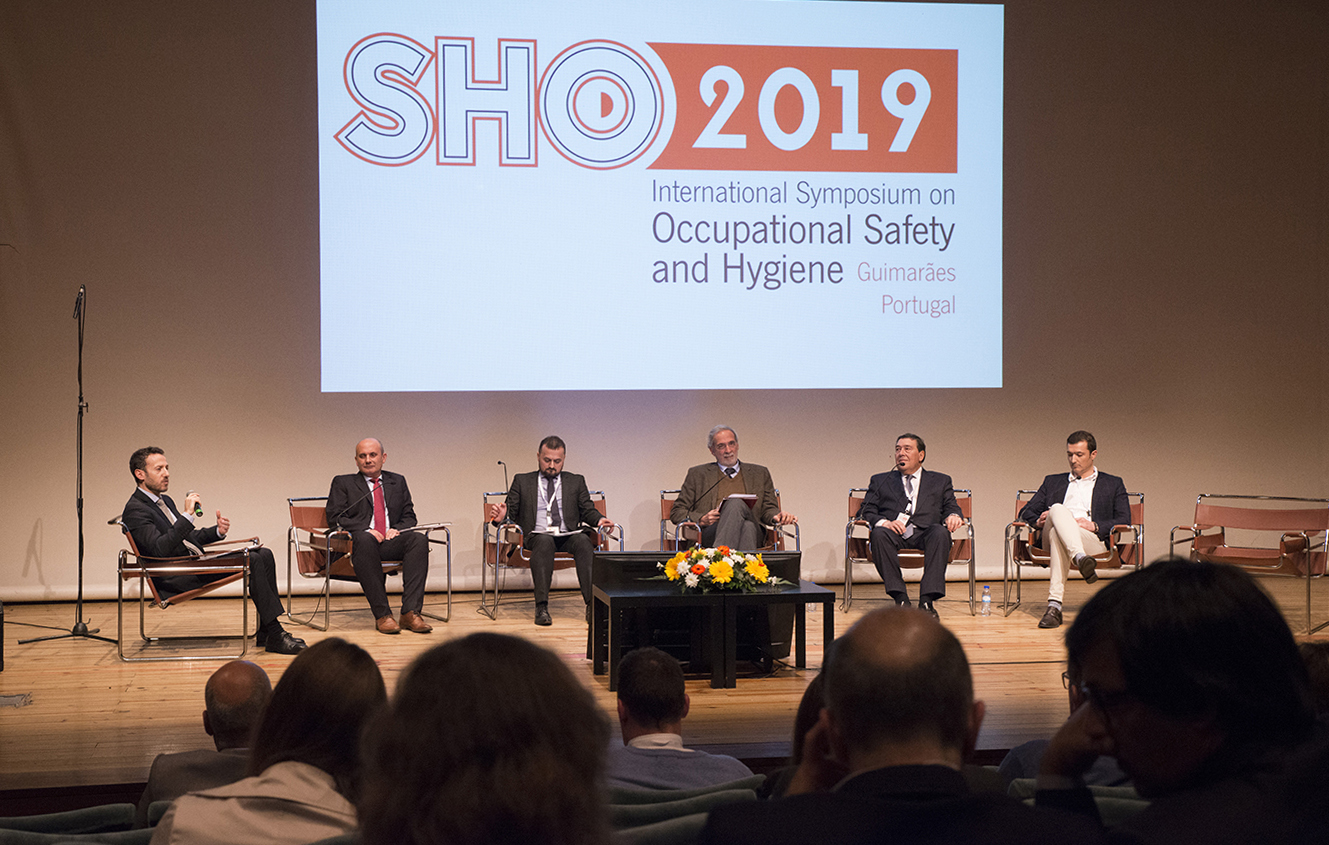 Web Presentation
Link to: Get in touch

Any more questions? Feel free to write us a mail!

The European Network of Safety and Health Professional Organisations (ENSHPO) was established in 2001. The network brings together health and safety professional organisations from European countries

Enshpo is a partner of 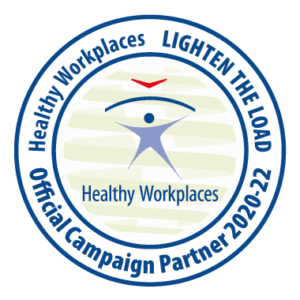 This is a notification that can be used for cookie consent or other important news. It also got a modal window now! Click "learn more" to see it!

We may request cookies to be set on your device. We use cookies to let us know when you visit our websites, how you interact with us, to enrich your user experience, and to customize your relationship with our website.

Click on the different category headings to find out more. You can also change some of your preferences. Note that blocking some types of cookies may impact your experience on our websites and the services we are able to offer.

These cookies are strictly necessary to provide you with services available through our website and to use some of its features.

Because these cookies are strictly necessary to deliver the website, refuseing them will have impact how our site functions. You always can block or delete cookies by changing your browser settings and force blocking all cookies on this website. But this will always prompt you to accept/refuse cookies when revisiting our site.

We fully respect if you want to refuse cookies but to avoid asking you again and again kindly allow us to store a cookie for that. You are free to opt out any time or opt in for other cookies to get a better experience. If you refuse cookies we will remove all set cookies in our domain.

We provide you with a list of stored cookies on your computer in our domain so you can check what we stored. Due to security reasons we are not able to show or modify cookies from other domains. You can check these in your browser security settings.

We also use different external services like Google Webfonts, Google Maps, and external Video providers. Since these providers may collect personal data like your IP address we allow you to block them here. Please be aware that this might heavily reduce the functionality and appearance of our site. Changes will take effect once you reload the page.